My notion of Buddhism changed after enrolling at RYI 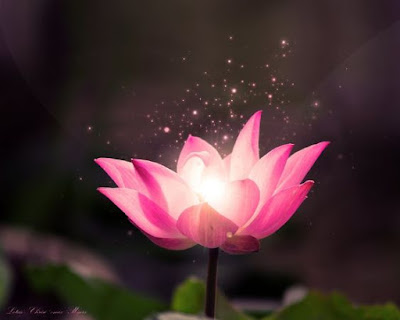 What is your religion status? It is the most asked question when meet with foreign people, new friends or fill out the official forms. I used to tick or reply ignorantly that I am a Buddhist without knowing much about it, besides its founder. I had the idea of Buddhism as being proficient in ritual and recite some ancient scriptures. I have never thought it could be a combo of philosophy, religion and science. I came to my senses and could comprehend the Buddhism at a broader perspective only after accessing with RYI.

My conservative outlook of Buddhism and Buddhist practitioner is changed drastically. In Nepal, Dharma is the generalized term or cliché that every activity which we perform under the rubric of religion is Dharma, for instance, doing prostration, generosity, circumambulation around stupa, reciting sutras, counting rosary and so forth. Previously, I was unmotivated towards practicing Buddhism because for me to cultivate Buddhism is to perform the rituals. But, joining at RYI, I came to understand Buddhism is much more advanced or profound than just doing those physical stuffs.

Moreover, in Tibetan Buddhism, mind training and instilling positive intention into one’s being is what matters after all. Mind infused with Bodhicitta is considered supreme, and says Bodhicitta is alchemical in nature because it transform mundane mind into the noble one. Furthermore, every act carried out with such mental states is virtuous.
Generally, I understood studying Buddhism means learning about one’s life, logic and theory because Buddhism encourage us to investigate the Buddha teaching and then apply to one’s life if it is convincing. Thereby, it seems every act of rituals even counting a single rosary makes lots of sense and things start fall into place since the right motivation behind it is the driving force. Now, practicing Buddhism as a whole is inspiring. Most and foremost, it motivates us to change at the individual level by which society will radically transform into the better place. For example, practicing loving kindness leads to the world peace. Indeed Buddhism starts making lots of sense to me.

Also, I have a different lens for observing Buddhism and I am evolving as a person at RYI.
As a final point, I would like to say that I don’t know how my life would be if I have not joined the RYI but it is immensely beautiful and extremely awe-inspiring to be here. I would like to thank my positive energy which I accumulated in the past and RYI for shaping my life beautifully.