THE MAGIC OF TRANSLATION 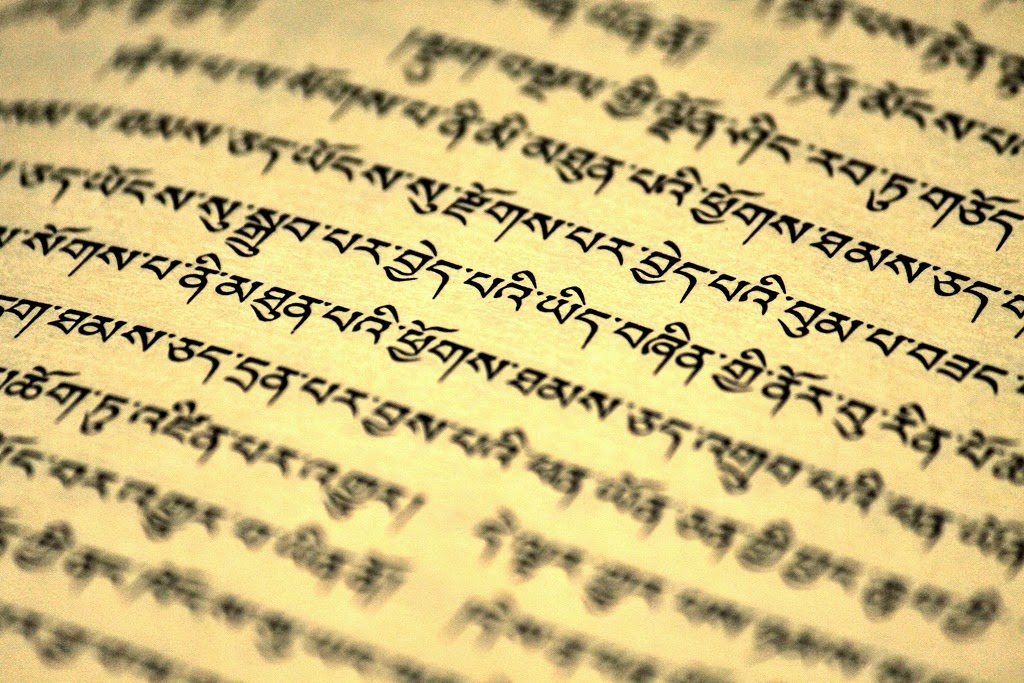 There is the generalized belief that a translated text will never be able to capture the greatness of its original—in other words, it will always imply per se a loss of sumptuosity.
The semiotician and novelist Umberto Eco[1] (1932) epitomizes this pessimistic understanding when he states that “translation is the art of failure”[2]. Taking into the account this gloomy premise, I wanted to explore some of the features associated with the process of translation which might have captivated people since the very invention of written literature[3].
To start with, we should examine the assumption of the implicit loss of richness in translation in order to ascertain either it is appropriate or not. Linguists have articulated different paradigms of translation. Nevertheless, one of the most fascinating is the theory that Walter Benjamin[4](1892-1940) formulates in his The Task of the Translator[5]. Simplistically speaking, Benjamin undermines the previous pessimistic approach arguing that a good translation will aim to synthetize the inexpressible connotations of both the source and foreign languages—giving rise to a new system of communication which transcends and embodies the ineffability of the former two , the so-called ‘pure language’[6]. In that way, Benjamin succeeds in taking the language to the limits of the transcendental. Magic! Furthermore, according to his theory translating a text would not ineluctably entail any loss; on the contrary, in terms of symbolism, it shall ensue a gain. Therefore, there is no need to consider the act of translating as something inherently frustrating.
Over and above, I believe that there are numerous reasons which make the process of translation certainly enchanting. Probably one of the most significant is that translation works as a bridge between both the writer and the reader of different languages. This fact entails that the translator should be able to penetrate into the mind of the writer and explore it in the search of information—such as the reasons which brought him to compose the text, the circumstances that surround him or his purpose—and afterwards make use of this data in order to do the most possible accurate translation. That specific set of circumstances will determine features of the translation such as the register of the language, the argot that is employed and so forth. I personally find this process quite similar to playing the role of the writer. Therefore one may pretend to be an erudite scholar explaining some complex reasoning related to Mādhyamaka Prasaṅgika, but just by merely changing the text—abracadabra!— one might be transformed into a serious practitioner praising the benefits of an altruistic motivation staying in solitary retreat in a cave. Isn’t that amazing?
Another mysterious characteristic of translation—on this occasion related to language— is the ability of turning what is unintelligible into intelligible—just as if one was resolving a puzzle made of ancient and precious pieces. And once the puzzle has been assembled, playing with their nuances through contemplating it from different angles, noticing how the way to perceive a single tiny word in a way or another, on occasions, has the power to modify the meaning of a full paragraph. Certainly at times language has the ability to make one feel like being watching some kind of magic trick.

~Jordi
(Spain)
[1]https://www.princeton.edu/~achaney/tmve/wiki100k/docs/Umberto_Eco.html
[2] Umberto Eco – Dire quasi la stessa cosa. Esperienze di traduzione (2003). http://www.umbertoeco.it/CV/BOOKS.htm
[3] Translation began after the appearance of written literature; there exist partial translations of the Sumerian Epic of Gilgamesh (ca. 2000 BCE) into Southwest Asian languages of the second millennium BCE. Further reading at http://www.translationdirectory.com/articles/article1695.php.
[4]http://plato.stanford.edu/entries/benjamin/
[5]http://www.totuusradio.fi/wordpress/wp-content/uploads/2010/09/Benjamin-The-Task-of-the-Translator.pdf
[6] “In this pure language which no longer means or expresses anything but is, as expressionless and creative Word, that which is meant in all languages all information, all sense, and all intention finally encounter a stratum in which they are destined to be extinguished.” Walter Benjamin – The Task of the Translator (1923); pag. 4.

The fruits that come from Rangjung Yeshe Institute