Nāgārjuna and the Suffering of Being Sick 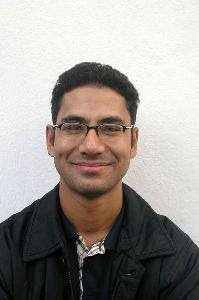